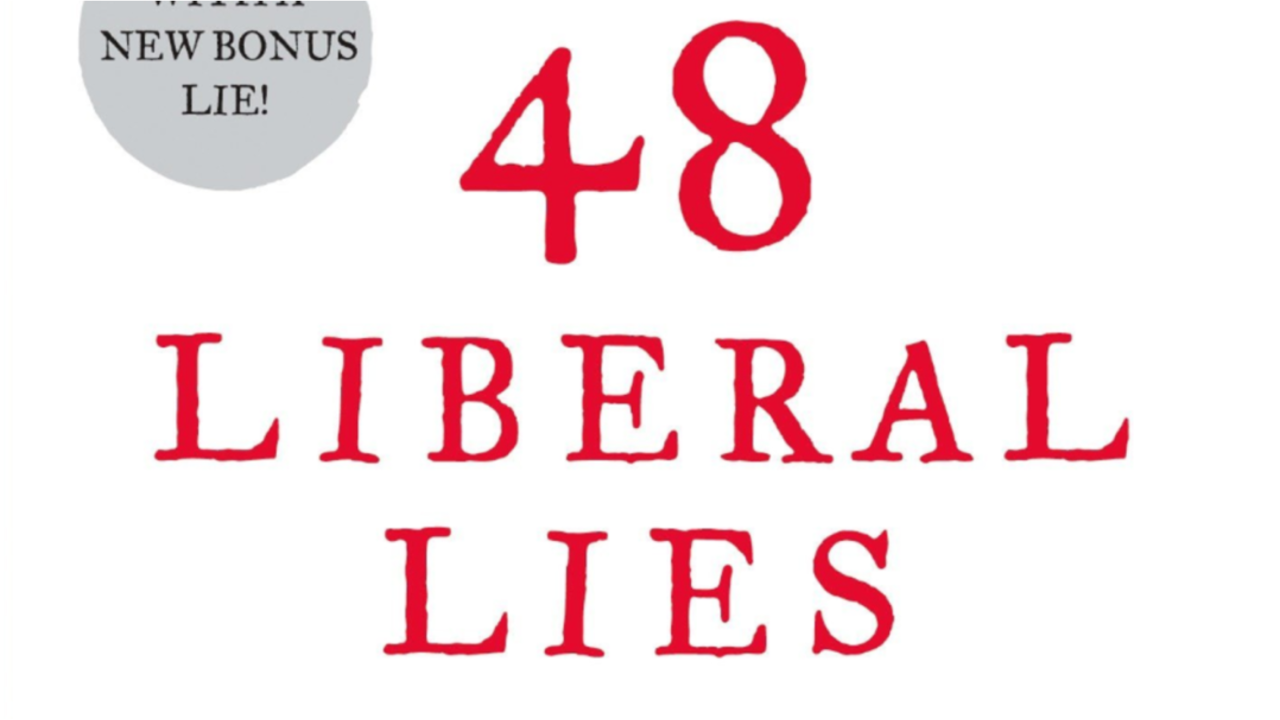 Over the last forty years, history textbooks have become more and more politically correct and distorted about our country’s past. The result is that students graduate from high school and even college with twisted beliefs about economics, foreign policy, war, religion, race relations, and many other subjects.

In 48 Liberal Lies, I correct liberal bias by rediscovering facts that were once widely known. I challenge distorted books by name and debunk forty-eight common myths. A sample:

America’s past, though not perfect, is far more admirable than you were probably taught. 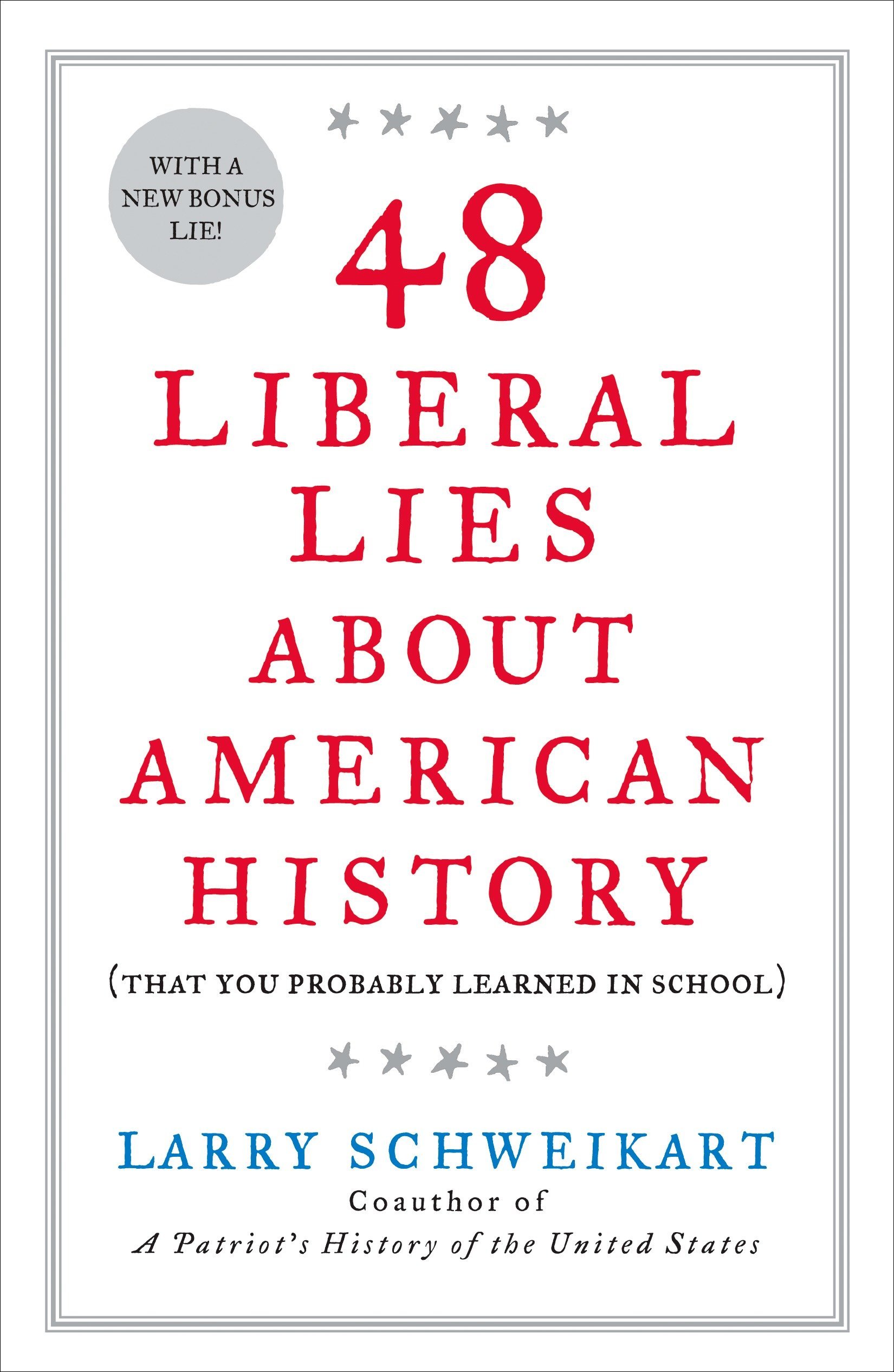