American Entrepreneur: The Fascinating Stories of the People Who Defined Business in the United States 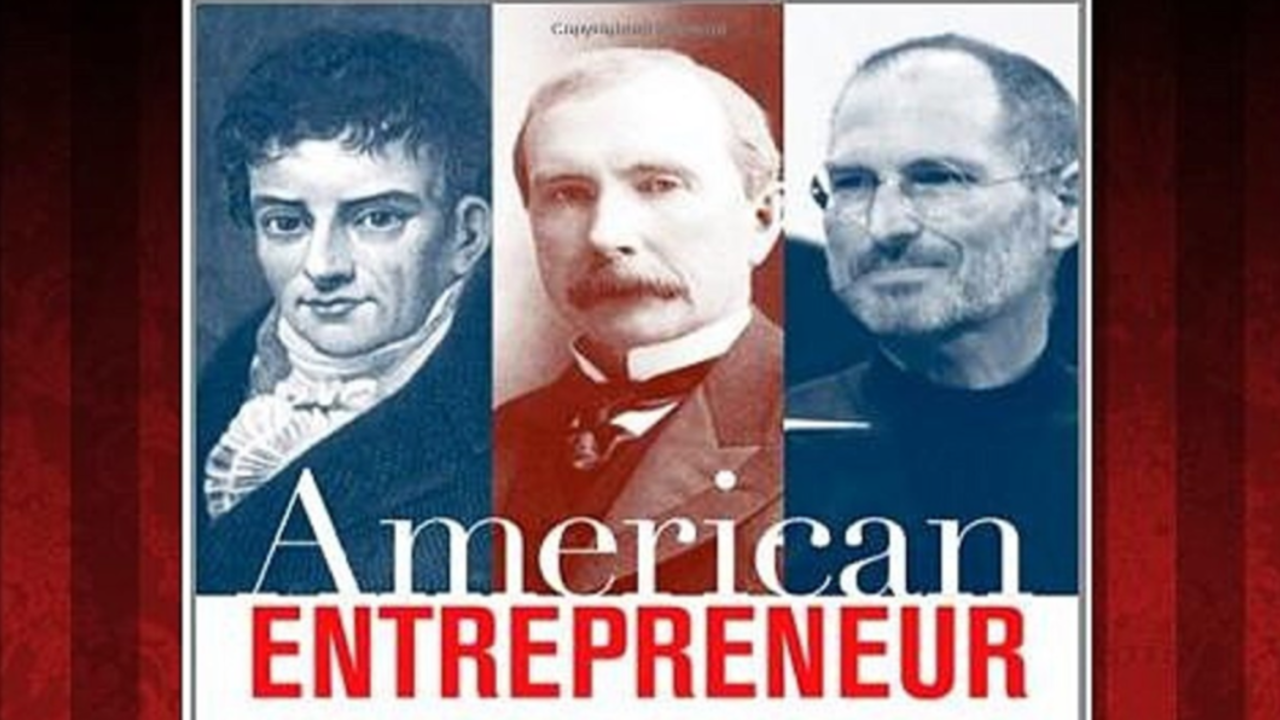 Ever since the first colonists landed in "The New World," Americans have forged ahead in their quest to make good on the promises of capitalism and independence. This book vividly illustrates the history of business in the United States from the point of view of the enterprising men and women who made it happen.

Weaving together vivid narrative with economic analysis, American Entrepreneur recounts fascinating successes and failures, including: how Eli Whitney changed the shape of the American business landscape...the impact of the Civil War on the economy and the subsequent dominance of Andrew Carnegie and J. P. Morgan...the rise of the consumer marketplace led by Asa Candler, W. K. Kellogg, Henry Ford, and J.C. Penny...and Warren Buffett's, Michael Milken's, and even Martha Stewart's experience in the "New Economy" of the 1990s and into today.

It is an adventure to start a business, and the greatest risk takers in that adventure are entrepreneurs. This is the epic story of America's entrepreneurs and the economy they created.