Do More People Vote When We Make it Easier to Vote? 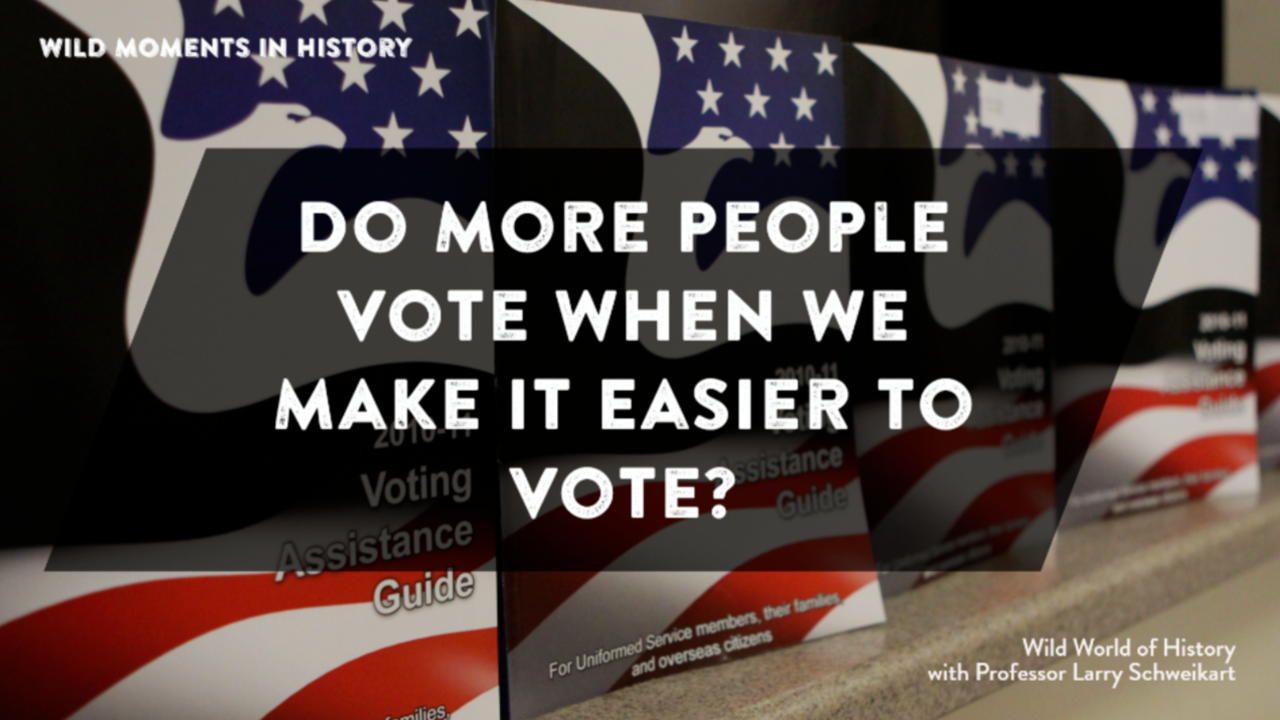 Did you know that making it easier to vote actually decreased the number of voters who participated in elections?

In the early Republic, Massachusetts, New Hampshire, New Jersey, Maryland, North Carolina, and Georgia all required males to own property or land to be eligible to vote for the lower house in the legislature.

Ten states required land ownership or a “freehold” to vote in the upper house. Nine states had property requirements for voting in their constitutions.

It appears, then, that having strict requirements on who was able to vote increased the number of eligible people who did vote.