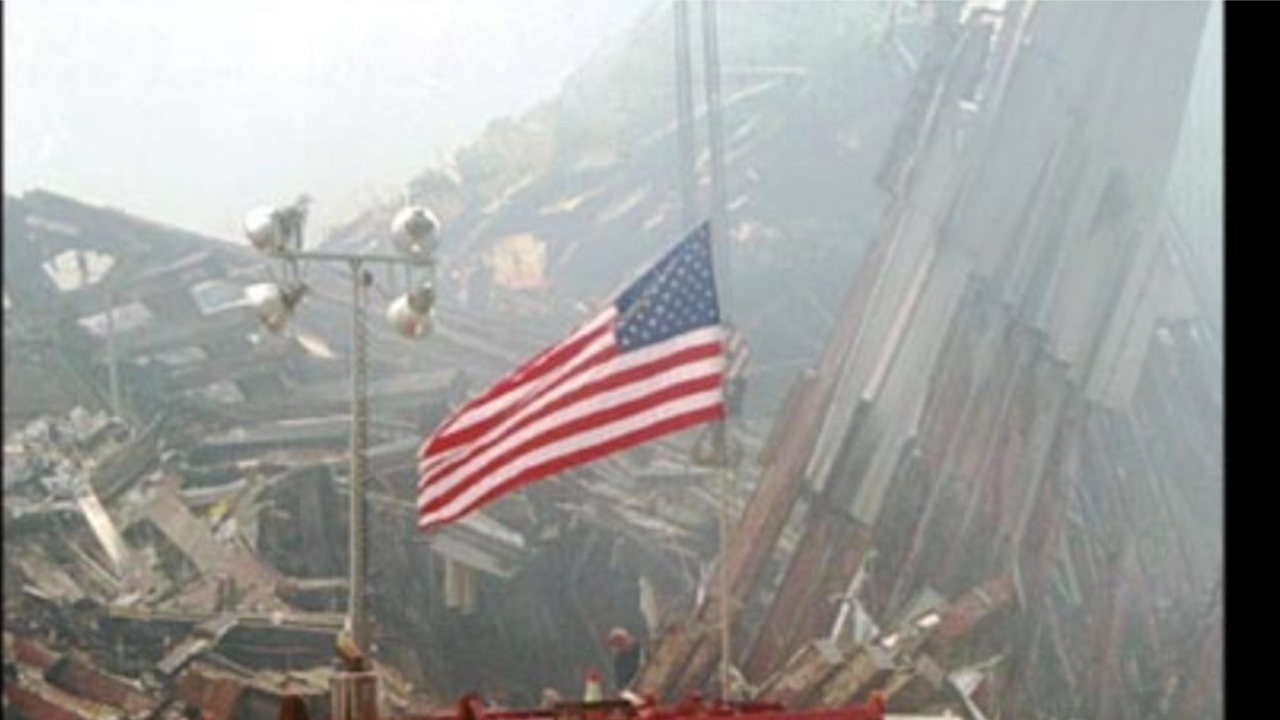 In the middle of the Coronavirus (COVID-19) scare, with people crowding into grocery stores for more toilet paper and governors shutting down virtually all public gatherings, it’s useful to remember that Americans have not only been here before, but we’ve been her dozens of times. Each time we came out stronger.

In the middle of the Coronavirus (COVID-19) scare, with people crowding into grocery stores for more toilet paper and governors shutting down virtually all public gatherings, it’s useful to remember that Americans have not only been here before, but we’ve been her dozens of times. Each time we came out stronger.

No, the Coronavirus (COVID-19) is not the same as a natural disaster, largely because it is a communicable illness like the ordinary flu (except, apparently, far less deadlier). The Spanish Flu epidemic of 1918 remains the worst single epidemic in American history. Of the many nurses who responded to the call for more medical help was a young woman named Amelia Earhart. She caught pneumonia from her work in Texas, and spent a year recovering. According to this research (https://medium.com/@ra.hobday/coronavirus-and-the-sun-a-lesson-from-the-1918-influenza-pandemic-509151dc8065) , one interesting fact that emerged from the Spanish Flu is that those patients who recuperated largely outside, in sunlight and open air, stood a far better chance of recovering than those kept inside.

Other disasters and tragedies have struck the United States, all followed by remarkable acts of selflessness, courage, tenacity, and grit. A pair of terrible floods—the Johnstown Flood (1889) and the Dayton Flood (1913), each with different causes—produced the same type of reaction. When the South Fork Dam broke in Pennsylvania, it unleashed 20 million tons of water down a valley leading to Johnstown. Over 2,200 people were killed, constituting the single largest loss of civilian life prior to 9/11. The waters blasted in at night on Friday May 31.Yet amidst the destruction and fear, within three hours every able bodied man had reported to the Adams Street schoolhouse, elected a “dictator” whose orders they agreed to follow, and began the grim task of clearing debris, removing dead bodies and animal carcasses, and saw 75 of their number appointed “deputies” with stars cut from tomato cans. Crews stretched a rope bridge across the Conemaugh River to bring in immediate supplies, followed by the arrival of a supply train on Sunday. Long lines of men and women passed supplies down a human chain from the outskirts of Johnstown where the tracks were.

Equally important, virtually all surrounding towns and cities, especially Pittsburgh, leaped into action. Over $48,000 (in 1889 dollars) was raised in an hour; people sent anything and everything; boats began moving upriver to drop off volunteers and to remove the sick. Fifty undertakers arrived. Money flowed in from Macy’s and Tiffany’s in New York, and from Tombstone, Arizona.

Johnstowners strongly resisted any government or state aid or interference. Before the National Guard could be called, the townspeople had law enforcement under control. Out of town construction workers surged in. Clara Barton arrived three days after the flood to provide aid. Captain Bill Jones, a manager at Carnegie Steel, personally paid for a full trainload of supplies . . . then brought 300 steel workers to help.

Just over two decades later, Dayton, Ohio witnessed the same intensity of the American spirit when the Miami Valley experienced a horrific flood that covered the city in 14 feet of water. This time, John H. Patterson, who headed National Cash Register (NCR) company, shut down his cash register operations and turned his employees into boat builders. Over the next three days after the flood, NCR employees made 276 flat-bottomed boats—one every five minutes—and then jumped in to rescue people on rooftops, light poles, or other isolated high spots. But already 150 private boat owners were plying the waters, rescuing people. The town hall couldn’t function, and NCR handled law enforcement functions until formal government could be restored—all before the National Guard could arrive.

Or consider 9/11: in the aftermath of the worst terrorist attack on the nation’s history, lines of thousands of volunteer workers—many of whom would contract lung diseases by working in the rubble—selflessly showed up in the Big Apple. Blood drives brought unprecedented levels of life-giving liquid, and the Red Cross saw its coffers overflow. Video of New Yorkers, in the immediate minutes after the explosions, show thousands of workers and residents crossing the bridges to more secure areas, all without panic or hysteria. The message was clear: we’ve been hit before, we’ll get hit again, and nothing is going to stop us.

American resilience has shown itself over the centuries, from the deadliest war in American history, the Civil War, in which two sections of bitter enemies restored their fellowship to the epidemic of AIDs, calmed by medical breakthroughs and political reassurance by President Ronald Reagan. When true panic does tend to break out is when government oversteps its bounds (as in the 1970s oil crisis when gas was rationed, causing Americans to get into fistfights in long gas lines). Instead, the more common reaction is that of those in the World Trade Centers who, instead of fleeing, stayed behind to evacuate others, often perishing themselves, or in the heroism of the passengers of Flight 93, refusing to let their aircraft become another flying bomb. The Coronavirus (COVID-19) will pass. Dislocations in the financial markets will as well, and markets will recover, as they always have. (The stock market came back by 50% in less than a year after the “Great Crash,” and the market before the Bird Flu was over 10,000 points higher than at its low in the 2007-8 mortgage meltdown.

Americans are known for comebacks. Indeed, it’s a way of life in the USA.

Author of Seven Events that Made America America