Why the Right Fails to Change Culture 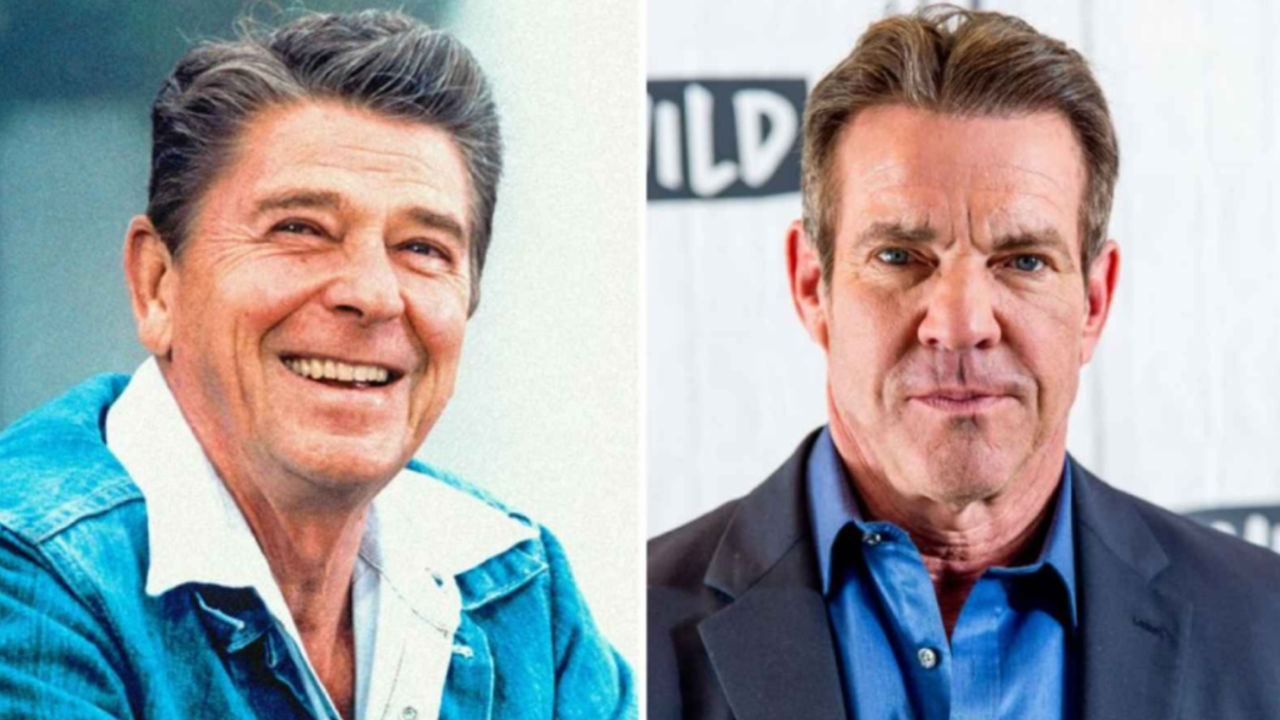 Of course, Andrew Breitbart was the John the Baptist of this element of our culture. The creation of (at first) Drudge Report, then later Breitbart News, was essential to broadening a conservative alternative. But it wasn’t nearly sufficient.

So what has been the problem? Since A Patriot’s History of the United States came in 2004, I have been working to move that story into video form, which brought me into contact with Andrew, then, through Andrew, to a host of other Hollywood Conservatives. Yes, there are quite a few. One well-known actor told me, “When you go on a production site, at lunch time all the trucks where the stage construction workers and set designers are having lunch have Rush Limbaugh on. But if the director comes by, they turn it down.” Another director told me of a conversation two of his producer friends had with an Amazon Prime executive as they pitched their children’s show. “We don’t take material from white males,” they were instructed. “The era of Aryan supremacy is dead.” Realize these two men had several successes in the field already, and possessed a track record of profits.

Without turning into a “poor me” sob story, I can only report from my own efforts. I think however, they are quite representative of the experiences of others.