Wild! Did you know that the US and Britain Saved Russia in 1941? 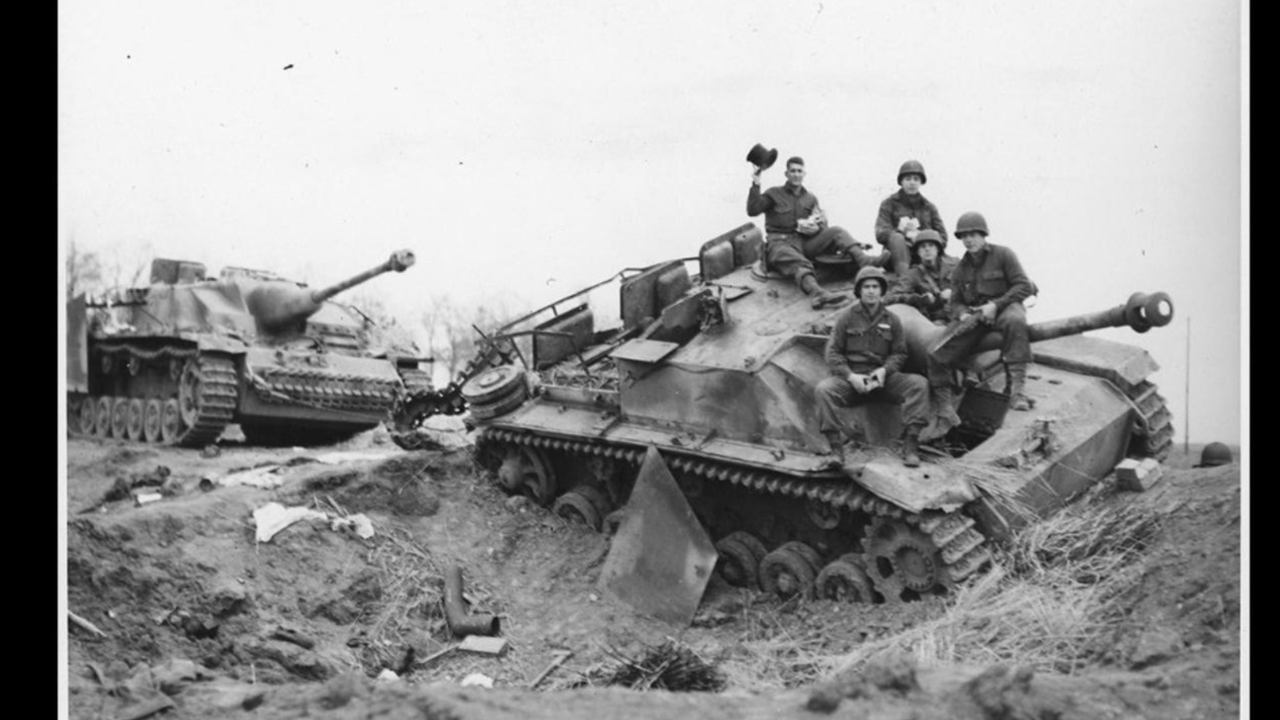 Few historians doubt that the Red Army—Russia’s massive military machine in World War II—played a key role in defeating Nazi Germany. Whether the Soviets deserve the bulk of the credit is a different matter. After 1942, and especially after Stalingrad (August 1942 to February 1943), the Germans were constantly on the defensive. Their last major attempt to reclaim control of the Eastern Front occurred at the giant tank battle of Kursk a year later.

Few historians doubt that the Red Army—Russia’s massive military machine in World War II—played a key role in defeating Nazi Germany. Whether the Soviets deserve the bulk of the credit is a different matter. After 1942, and especially after Stalingrad (August 1942 to February 1943), the Germans were constantly on the defensive. Their last major attempt to reclaim control of the Eastern Front occurred at the giant tank battle of Kursk a year later.

From October 1941 through January 1942, however, the USSR came very close to being overrun. German motorcycle scouts reported seeing the Byzantine spires of Russian Cathedrals (now ignored by the atheistic Communists).  After a costly but successful German attack taking the Moscow-Volga Canal in late November, the Nazis were just 22 miles from the Kremlin itself.

Largely ignored in all this was the fact that two weeks later, the United States was attacked at Pearl Harbor by the Japanese, and on December 11 Hitler declared war against the USA. This removed any difficulties President Franklin Roosevelt had in sending supplies to the British or the Soviets. Sometimes it was the same thing: the British, having already convinced Hitler that they could not be invaded in 1940, had partly sealed Germany’s fate by forcing the Nazis to turn eastward. Since then, they had been supplying the Russians through the northern ports as best they could. Now American help came as well. One study concluded that more than 80% of the heavy tanks defending Moscow were American or British made. Now, it’s worth remembering that some of these weren’t the best tanks: the “Grant” (the M2-3 Lee/Grant) which was a hybrid that had both a rotating turret with a 37 mm. gun and a 75mm for static ground targets. Like any hybrid, it didn’t achieve the best of either design. Nevertheless, the U.S. had some to send to the Russians in winter 1942. Over the course of the war, America would send 10,000 tanks to the Soviet Union.

But America’s support was more than tanks. For some time, Ford and other auto manufacturers provided the trucks the Soviets needed, allowing them to focus resources on their own tanks. Both the United States and the British provided a host of other material support, including most of the radios used by the Russians, airplane engines, and of course covered all the bloody costs of shipping convoys to the Russians so that they did not have to use their own navy protecting shipments.

By mid-1943, the Americans and British provided another significant benefit to the Russians, namely the unrelenting bombing campaign in the West. Often dismissed by historians as ineffective—because German war production actually rose from 1943-1944—the criticisms miss the point. The German air force, the Luftwaffe, was tied down defending against the raids and the Americans, in particular, paid a horrific price. The most dangerous place a man could be in 1943 was not on a beach in the Pacific fighting the Japanese, but in a bomber over Germany. Still, the constant bombing forced the Luftwaffe to maintain large air units over France and Germany. When the fateful battle of Kursk came in the East in 1943, estimates suggest up to 30% of Germany’s entire war production was directed against the bombers in the West. If that was the case, one could imagine how the Battle of Kursk would have gone had the Germans been able to deploy an extra 30% of their aircraft there. It likely would have meant a Nazi victory.