Seven Women Who Made America 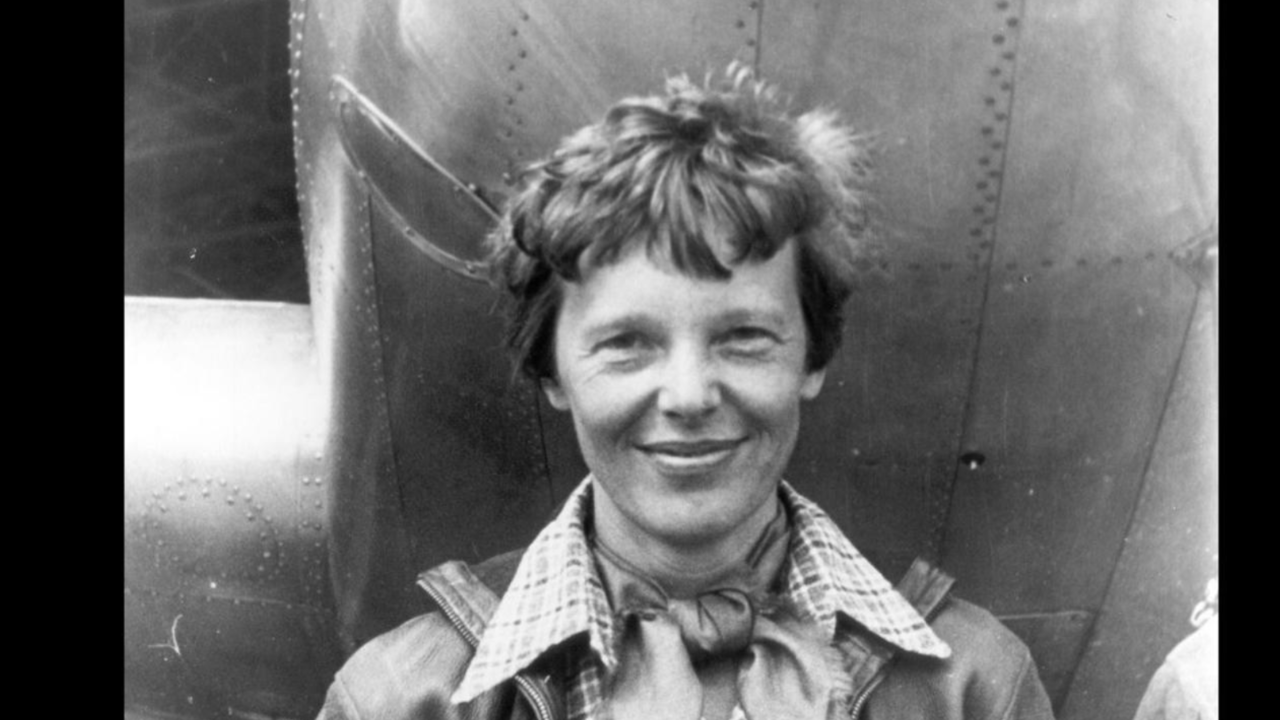 Asked if I could choose seven of the most important women in American history who would they be, I came up with the following list:

Mercy Otis Warren, daughter of Col. James Otis and married to James Warren, a both Revolutionary activists, Mercy was a political writer during the American Revolution who opposed British rule. A staunch defender of state’s rights and limits on the power of the federal government, she especially came to prominence during the debates over the ratification of the Constitution. Her “Observations on the new Constitution, and on the Federal and State Conventions,” written under the pseudonym “A Columbian Patriot,” opposed ratification of the Constitution. She supported the Bill of Rights, but thought even that did not go far enough to guarantee Americans’ liberties. Warren outlined 18 separate concerns: her biggest was that there was no provision in the Constitution for term limits, which she said would keep good people from their opportunity to gain an office. This seems a pretty valid concern today, does it not? Warren was also concerned about the absence of limits on the judiciary, and worried that activist judges would determine the fate of the country. Not too bad for a woman writing in 1788. She also disliked the clause that allowed the new Congress to determine their own salaries. How prescient does Mercy Otis Warren appear today? In 1805 she wrote one of the first histories of the Revolution, a three-volume work called History of the Rise, Progress, and Termination of the American Revolution.

Harriet Tubman, better known now because of the movie, Harriet, was born a slave in Maryland in 1822. Deeply religious, she had visions she ascribed as coming from God. In 1849, after running and walking over 100 miles, Tubman escaped to freedom in Pennsylvania. She was not content to be free herself, though, but sought freedom for her entire family in Maryland. Returning again and again, Tubman led slaves to liberty, often traveling at night and, as she said, with the guidance from God in avoiding slave posses. She so excelled in leading slaves to freedom in the North that she was nicknamed “Moses”: Tubman never lost anyone under her care. During the Civil War, Harriet Tubman worked for the Union Army as a scout and spy and was the first woman to lead an armed U.S. military expedition in a raid at Combahee Ferry that freed 700 slaves. There is a recent movement to replace Andrew Jackson with her likeness on a $20 bill.

Amelia Earhart, the famed aviator, learned to fly at an early age. During the deadly Spanish Flu epidemic in 1918, she worked as a nurse where she suffered from pneumonia, which took her out of action for nearly a year as she recovered. Soon Earhart became a spokeswoman for a number of products, including luggage and Lucky Strike cigarettes. In the early 1930s, she entered a number of competitions in air racing and became an official at the National Aeronautic Association promoting women’s flying. In 1932, she achieved her solo transatlantic flight that lasted almost 15 hours. In a reference to the “Lone Eagle,” Charles Lindbergh who first crossed the Atlantic, she was known as “Lady Lindy.” Three years later, she became the first pilot—male or female—to fly solo from Honolulu to Oakland. Although she did not place well in competitions, her solo flying produced no fewer than seven women’s speed and distance records in aviation. In 1937, attempting an around-the-world flight with only a navigator, Fred Noonan. About 800 miles into the flight, Earhart disappeared.. Low on gas, she had sent a radio message that she only had a half-hour of fuel left. Searches continued in the area of her last known communication, before being abandoned. Earhart to this day remains a mysterious heroine.

Lucille Ball became synonymous with comedic genius. An actress who started at the John Murray Anderson School for dramatic arts, she was once reportedly told after an acting audition, “Find another line of work. ANY other.” Undeterred, Ball continued in stage work then worked her way into movies. She auditioned for, but lost, the role as Scarlett O’Hara in Gone With the Wind, and played in a number of movies. But her real talent lay in the new medium of television. Married to a Cuban-American singer and bandleader, Desi Arnaz, Lucy landed a deal with CBS to make a television show called I Love Lucy. It featured a great deal of slapstick, in which Lucy and Vivian Vance, her sidekick “Ethyl,” were stellar. Even today, almost every young person knows the famous scene of Lucy and “Ethyl”on a chocolate candy-wrapping assembly line, falling further and further behind as the line speeds up, stuffing chocolates into their pockets, hats, and finally, their mouths. Lucille Ball became one of the most powerful women in Hollywood and an American comic icon. Few Americans to this day have not heard Desi Arnaz’s “Ho Ho Hooooo Luccceeee” line.

Ruth Handler is the “mother” of the Barbie Doll. Her husband Elliot was the co-founder of Mattel Toys, but Ruth was the marketing genius behind the company. She had the idea of selling Mattel’s toys on the then-popular kids’ television show, “The Mickey Mouse Club.” After a success with the Uke-a-doodle music box toy, Handler wanted a toy aimed specifically at young girls. She found a sexy dall in Germany, “Lili,” and adapted that to American tastes. Handler realized girls had dreams other than just motherhood. When she took the doll to the New York Toy Fair in 1959, it was a bust, so she got Mattel to return to the “Mickey Mouse Club,” where it was marketed straight to girls. It was an astounding success. Not only was the doll a best seller, but the never-ending line of outfits also provided Mattel with ongoing sales. Handler had designers make outfits for all professions and occupations, including suits, doctors’ smocks, and astronaut suits. She revolutionized the way girls played, and created the biggest selling toy in history.

Mary Kay Ash, creator of the Mary Kay Cosmetics Line, began her career when she was passed over for a promotion in favor of a man. Frustrated, she left the Stanley Home Products company to write a book, but the book instead became the business plan for Mary Kay Cosmetics. Her husband and co-author abruptly died before the company launched. She envisioned women working largely for themselves via large bonuses from their sales (at the time, often door to door or with cosmetics parties). In addition to cash bonuses, each year Mary Kay awarded the top sellers her famous “pink Cadillacs” as prizes. She had the largest female-owned and operated company in the country, and at the time of her death had 800,000 sales representatives in 37 countries. Mary Kay was included in the “100 Best Companies to Work For in America,” but her best known public legacy remains the pink Cadillac, symbolic of sales excellence.

Oprah Winfrey had one of the most amazing success stories in American history. She was born into poverty to a teenage single mother; became pregnant at age 14; then shipped off to live with the man she called her father. Gaining a spot on a radio show while in high school, she was co-anchor for the nightly news at age 19 in Nashville—the first black female anchor at the station. Moving to Chicago, she took over a low-rated show on WLS Television and made it a success. Starting her own show, the Oprah Winfrey Show, she gained a national audience and became the most popular daytime television host ever. “Oprah’s Book Club” made unknown authors into best-selling successes, and she was rumored to be the wealthiest female in the nation who had not inherited her fortune. Success led Winfrey to go by her first name only on many occasions (just, “Oprah”) and she started her own channel, the Oprah Winfrey Network and had her own magazine. Easily the most successful female entrepreneur in history, Winfrey continues to be a powerhouse in both business and charity.